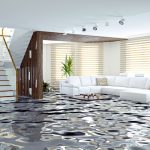 Water damage issues stemming from a flood can be extensive and crippling. Most commonly, people associate water damage with flooding damaged or ruined walls, ceilings, and carpet. There are also the inevitable mold problems associated with flooding. Along with these commonly associated problems, however, there are several other hazards water damage can pose. If you […] 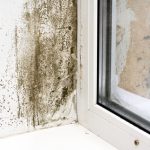 The Top Five Causes of Mold

Mold is one of the last things any homeowner wants to find in their house. It’s gross, it smells bad, and it’s unhealthy. Unfortunately, it’s a common problem many homeowners deal with especially in areas of higher moisture and humidity. Because this is such a likely issue to occur, it’s important to know the main […] 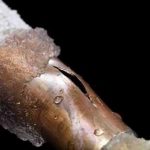 Plumbing issues are often the last thing anyone wants to worry about. Not only is it often a gross, unpleasant venture, but can also be complicated and confusing for anyone who isn’t an experienced plumber. Rather than trying to fix these complex issues on your own and risking further damage, it would be wise to […]

Our Location Get Our Newsletter Customer Reviews